I LOVE to eat! And eating in Bermuda was no exception.  As I mentioned before, it can be really expensive to eat in Bermuda.  I assume there are some less expensive options out there, but we chose to eat at rather nice places known for their great food and service.  Those are the ones I will be discussing in my next few posts, starting with The Waterlot Inn. 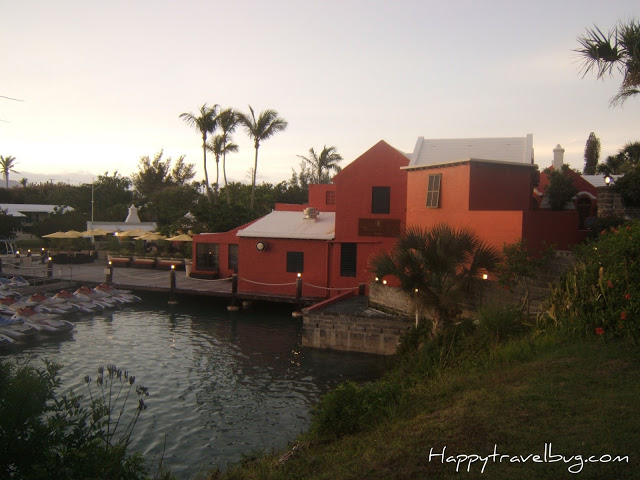 There is a long history associated with the Waterlot.  It was originally an Inn built in 1670.

They serve great steaks and seafood here. I don’t think you can go wrong with either.  I had the filet mignon and my husband had some fish.  Same for the kids.  Wish I had some pictures of the entrees, but I was so excited to eat it when it came, that I forgot to take pics! 🙂  I did get shots of the deserts though.

The sticky toffee pudding wasn’t as good as it sounds or looks. A little dense and not gooey enough. But the snickers bar was delicious. Three layers including peanut nougat, chocolate mousse and salted caramel were a perfect comg

Then we went all out on the third desert! It was a table side flambe of bananas, brown sugar and dark rum served over vanilla ice cream.  Holy Moly it was amazing! 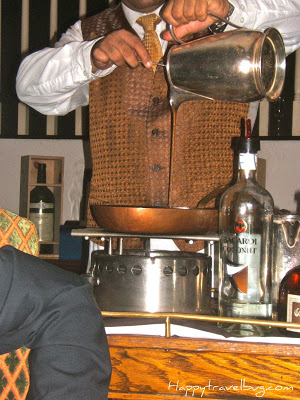 As we left the restaurant, the sun was setting and I took this final shot. It was the perfect ending to one of the best places I have ever eaten! 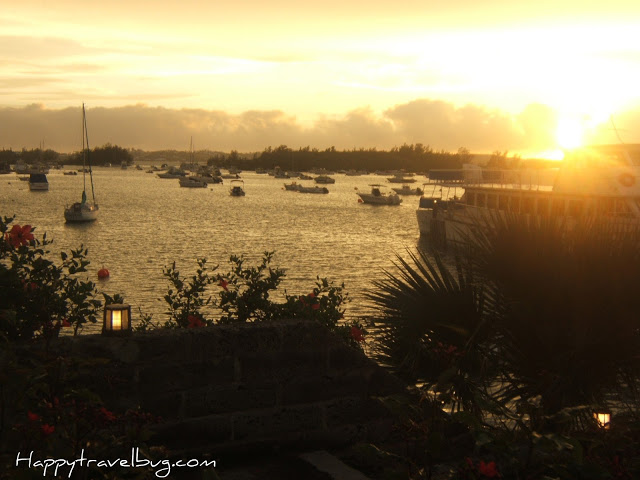