Warning!  I became a little obsessed with the balconies in Barcelona and it resulted in MANY pictures that you are about to see.  😉 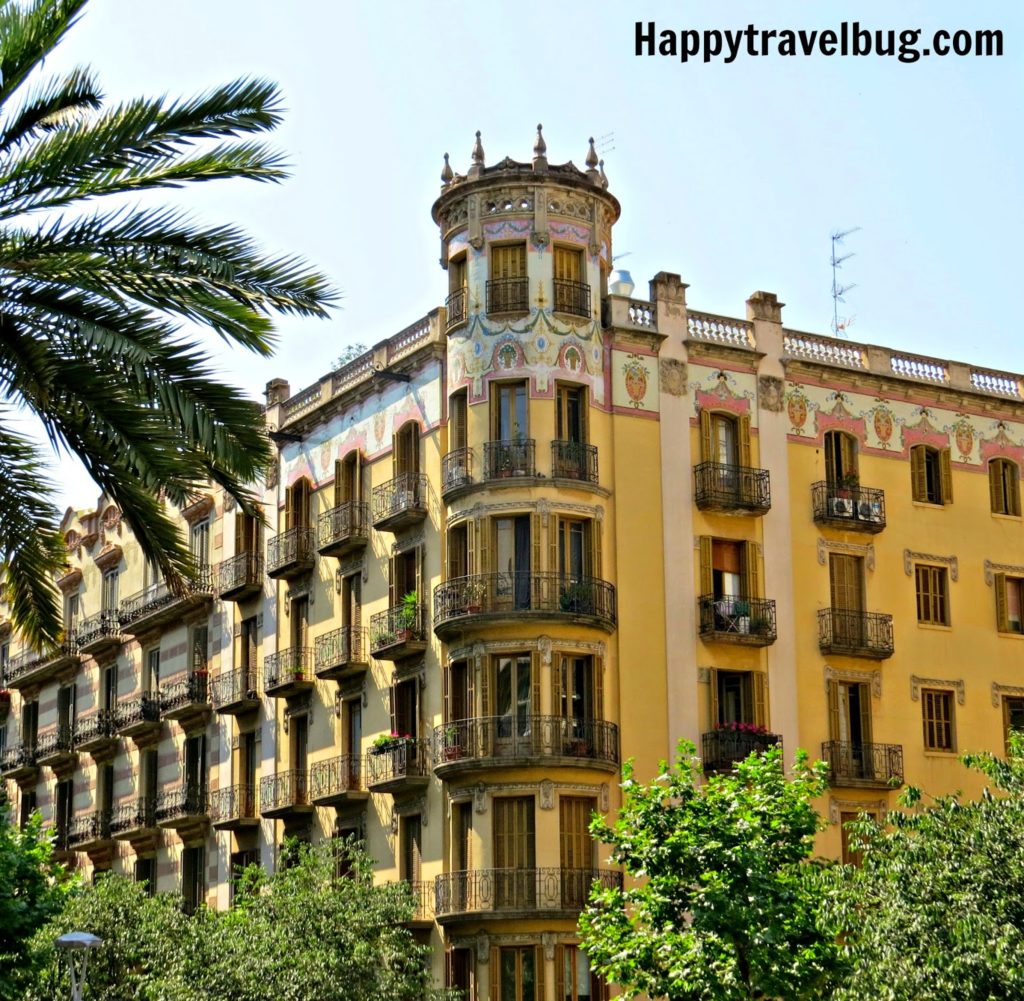 First of all, I love old buildings.  I love the character, the shapes, the colors…everything about them!  But many of the buildings in Barcelona had something that I hadn’t seen in other European cities.  They had beautiful balconies with unique metal railings. 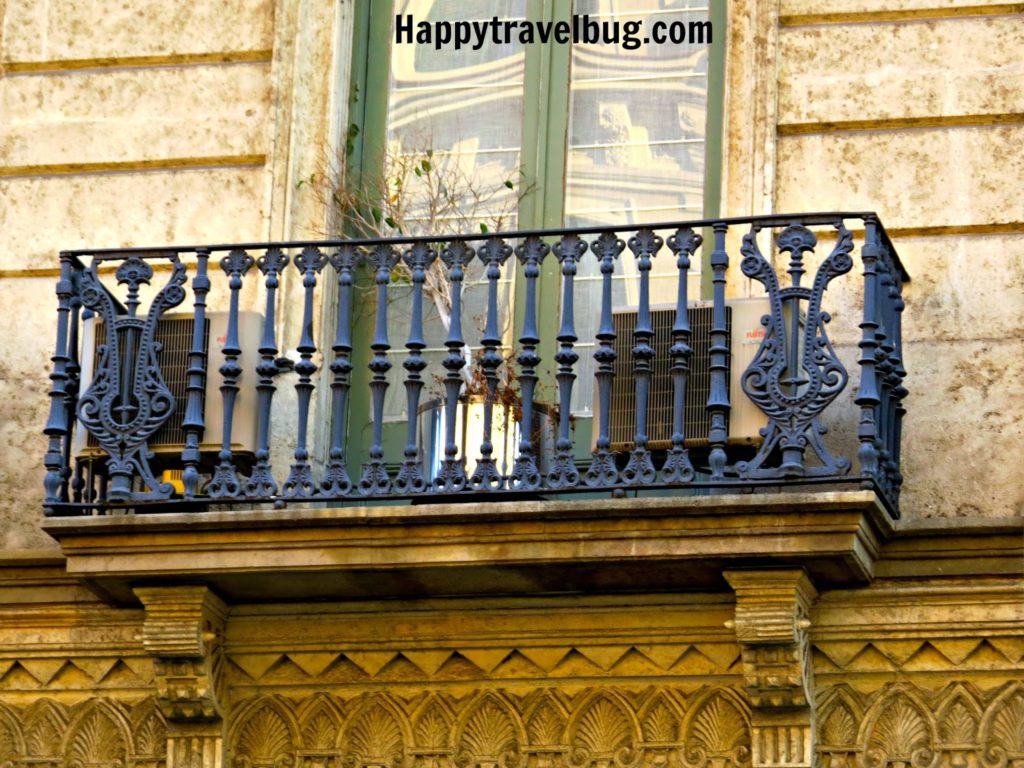 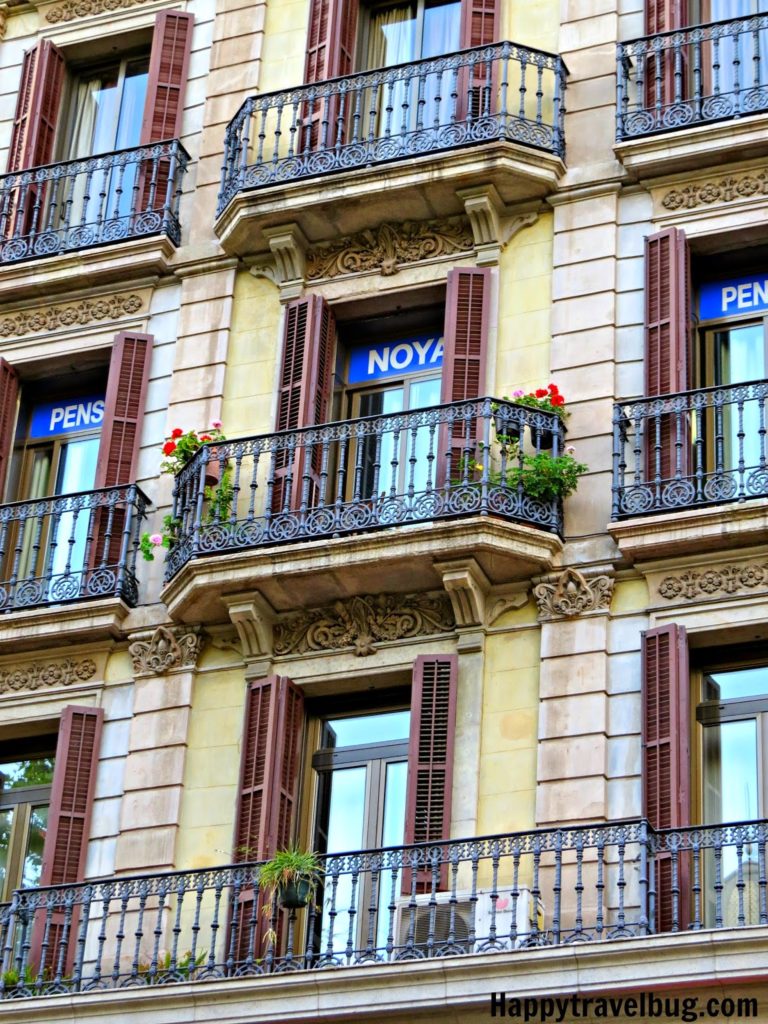 I started with a few pictures, but I quickly realized they were all different.  Then my OCD kicked in and I felt the need to photograph each and every new design I saw. 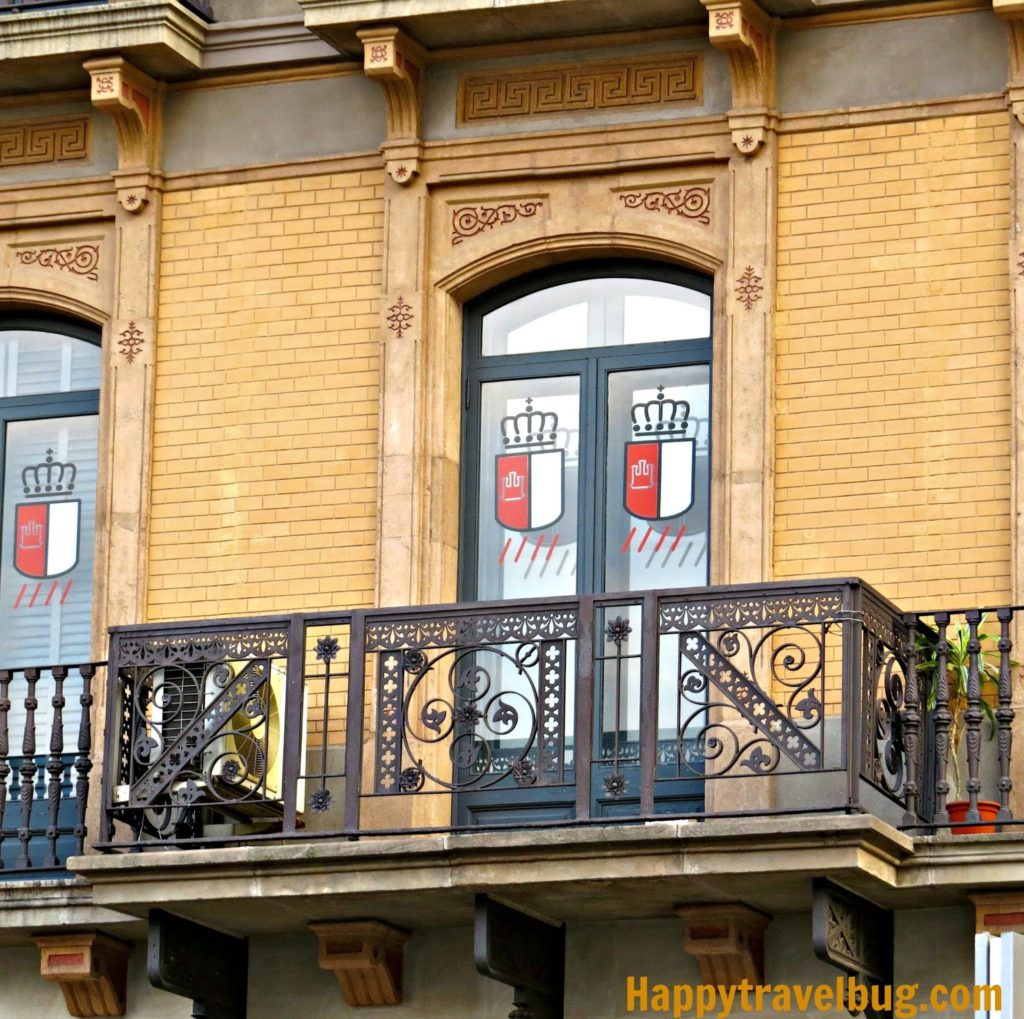 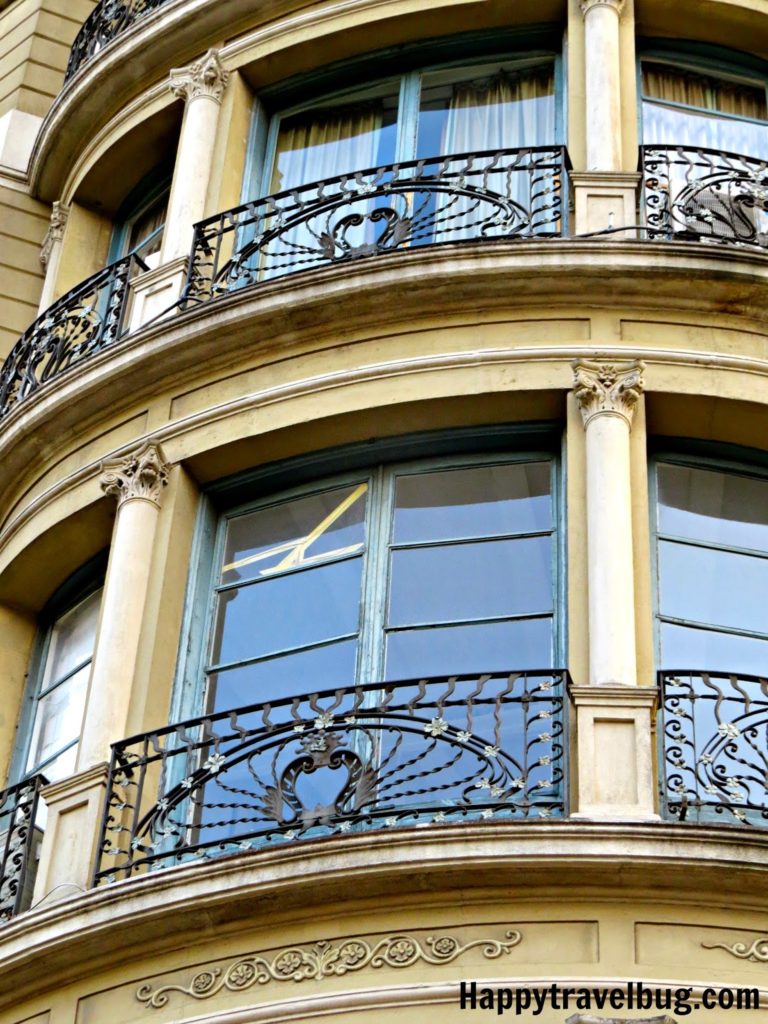 I traveled all over the city, and no matter what part you were in, there were balconies begging for me to take their picture.  New, old, curved, partially covered…it didn’t matter, I was hooked. 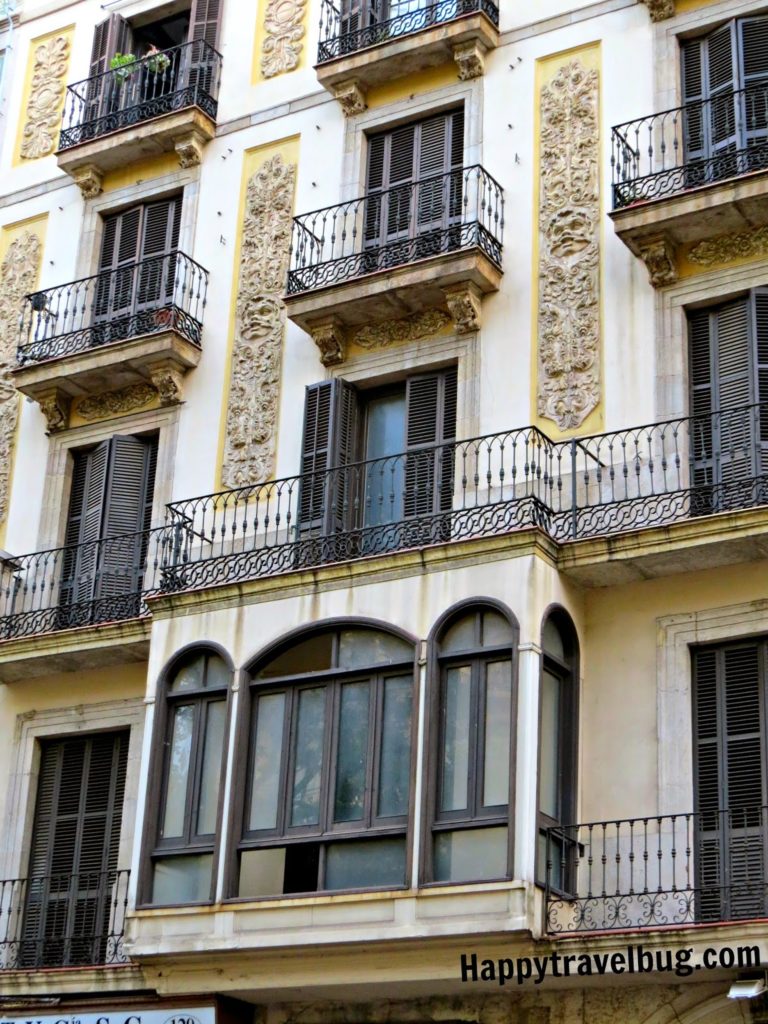 This person chose to enclose their balcony, which I also thought looked very interesting. 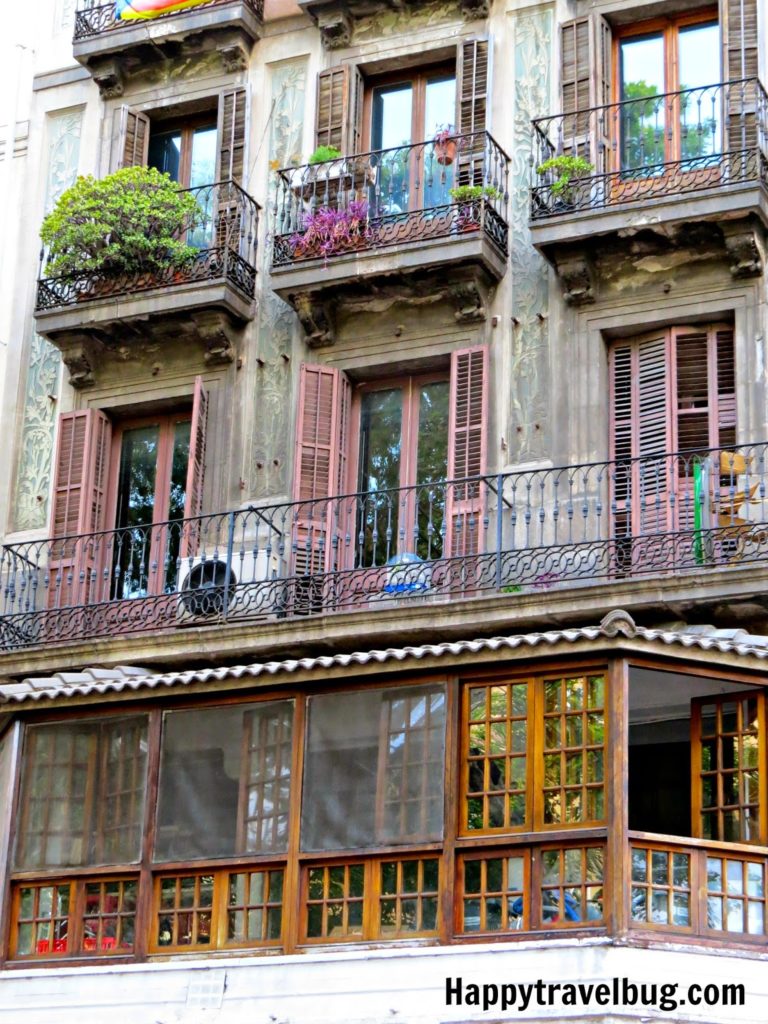 They were even on store fronts.  It made shopping an even better experience as you walked the Passieg de Gracia. 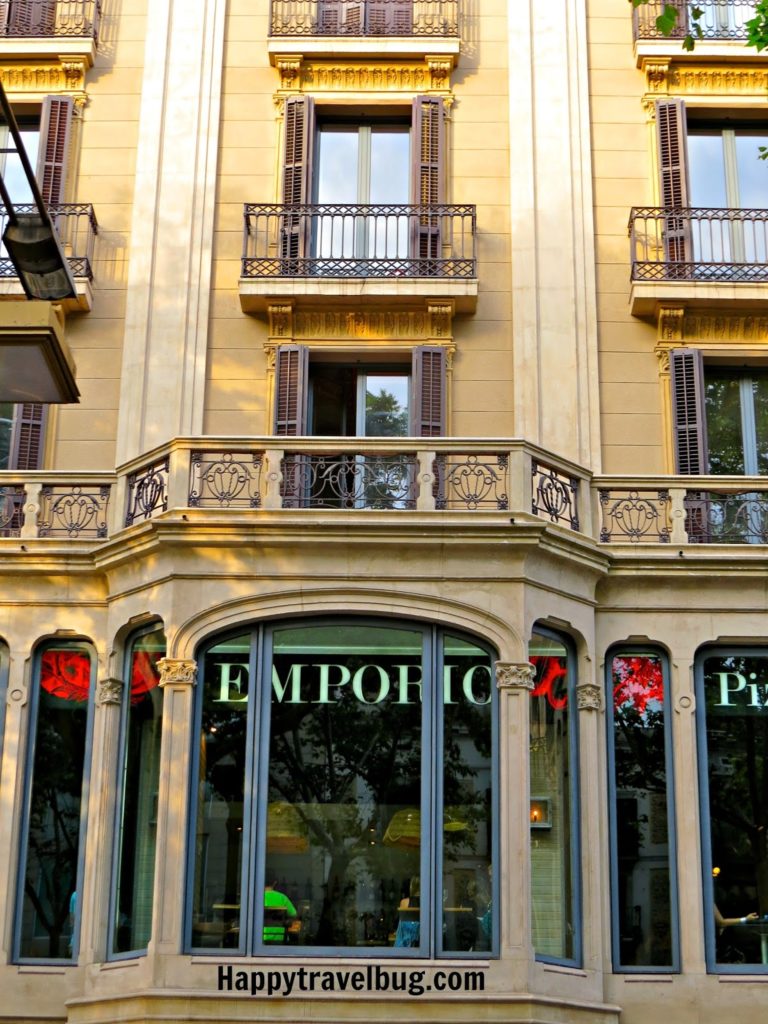 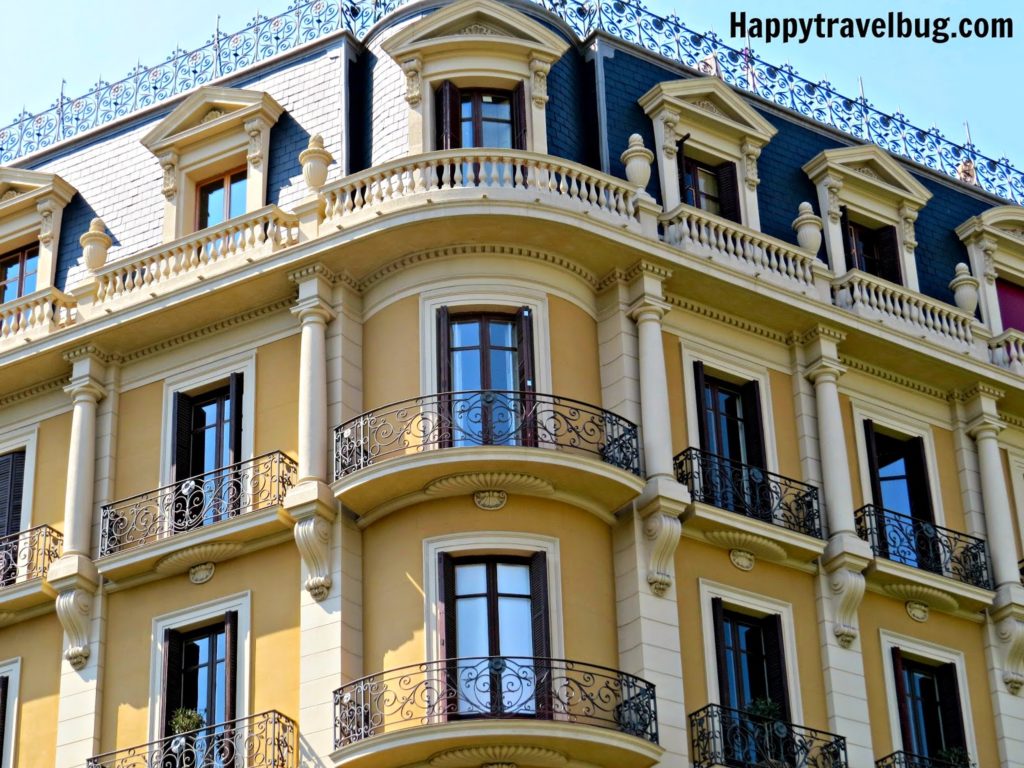 What are some other cities that you have seen balconies on most of the buildings?  Let me know in the comments please. 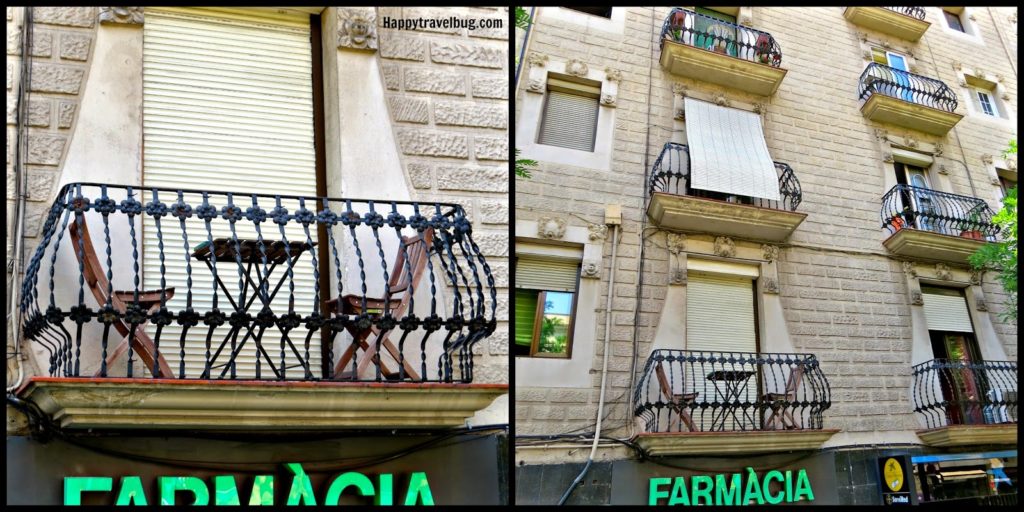 Didn’t matter how plain or fancy the building was, they still had these beautiful metal railings on the balconies. 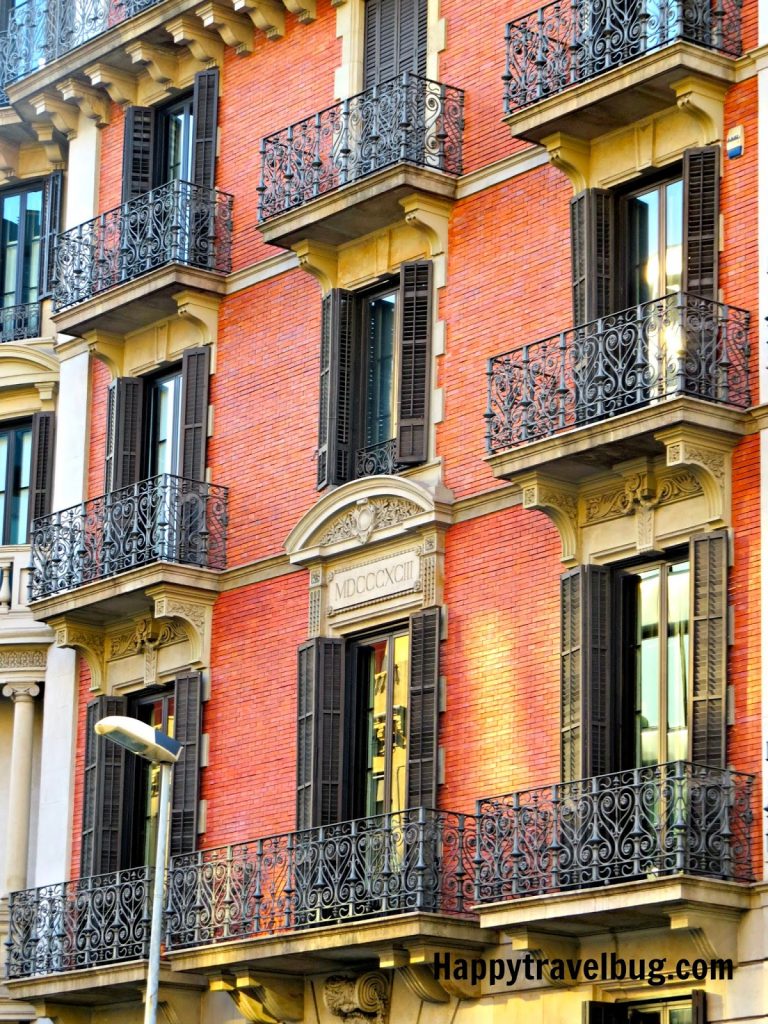 I know, I know…only a few more I promise! 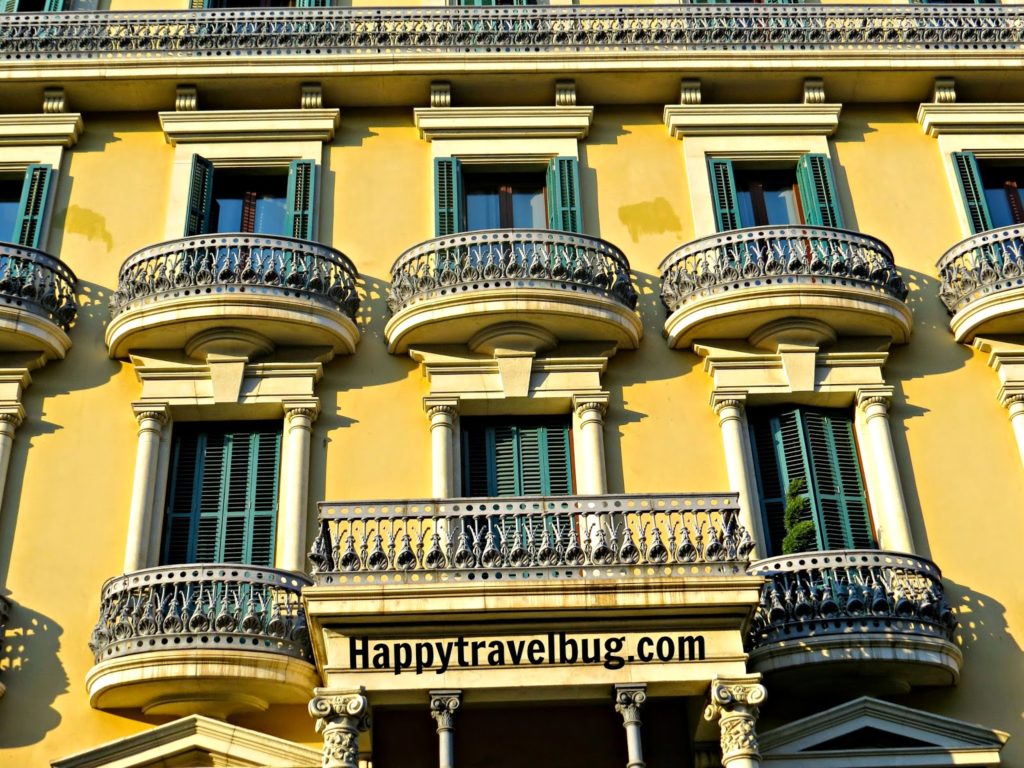 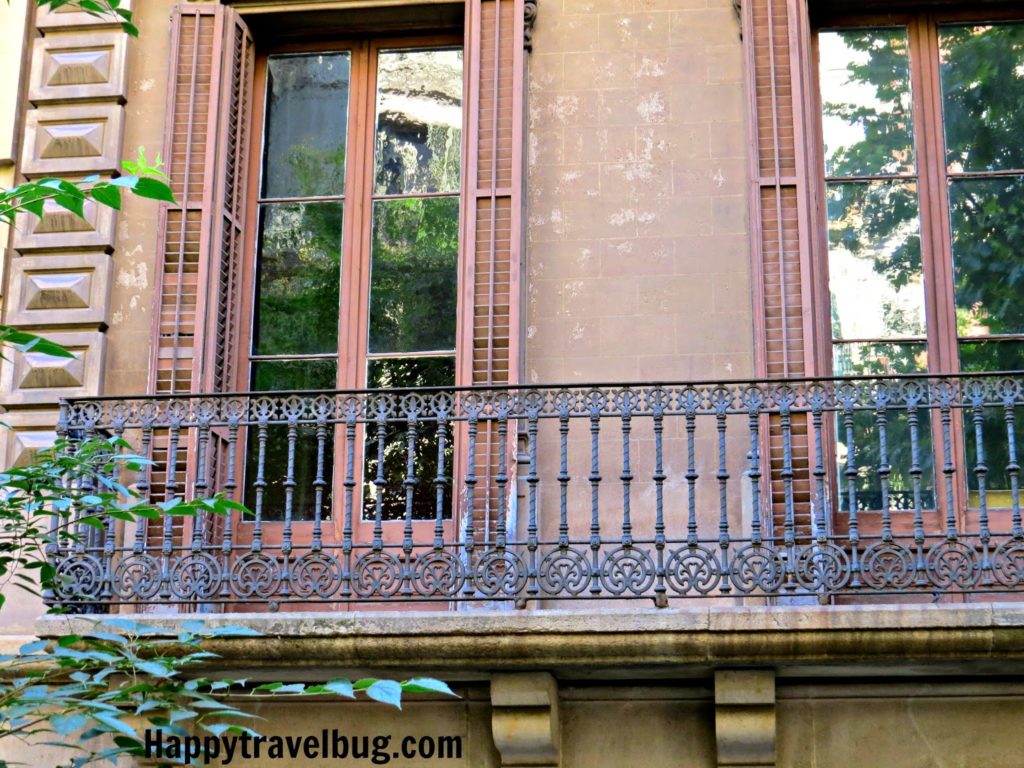 Believe it or not, this isn’t all the balcony pictures I took.  I weeded a few out for you.  You can thank me later.  😉 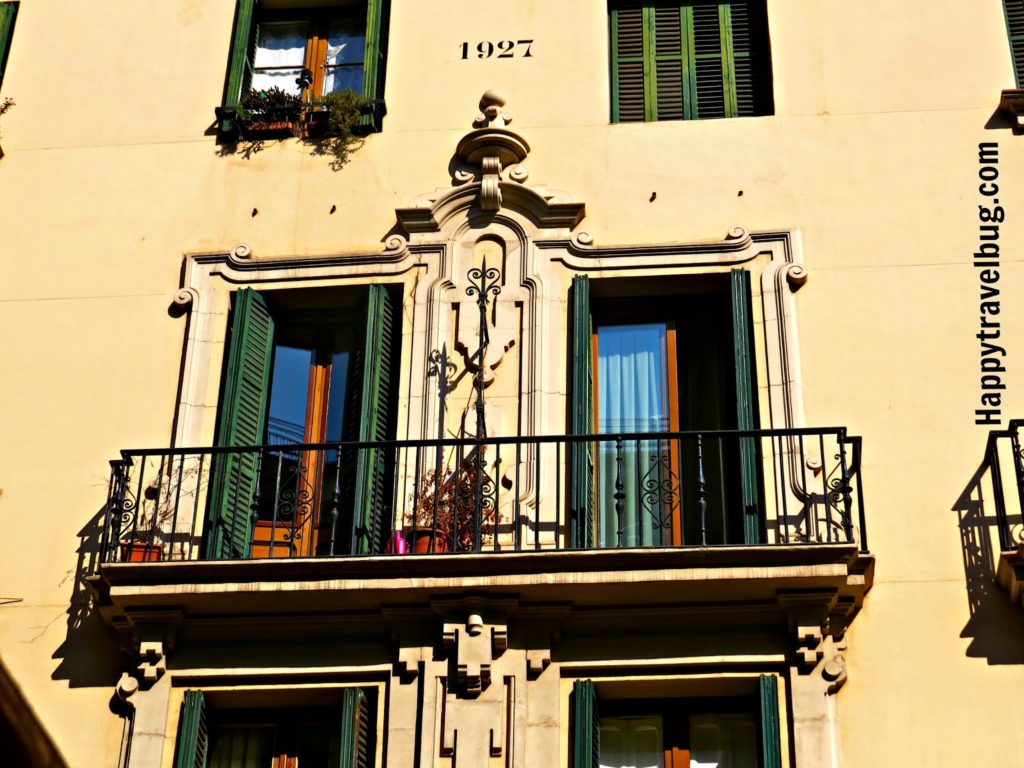 Done!  Weren’t those beautiful?!  Maybe you aren’t as obsessed as I was, but you must agree that they add to the beauty of the city.  Barcelona was one of my favorite European cities and I know that the metal balcony railings helped with that.

Do you ever find something that you want to take tons of pictures of?  Doors?  Flowers?  Let me know so I don’t feel so crazy!